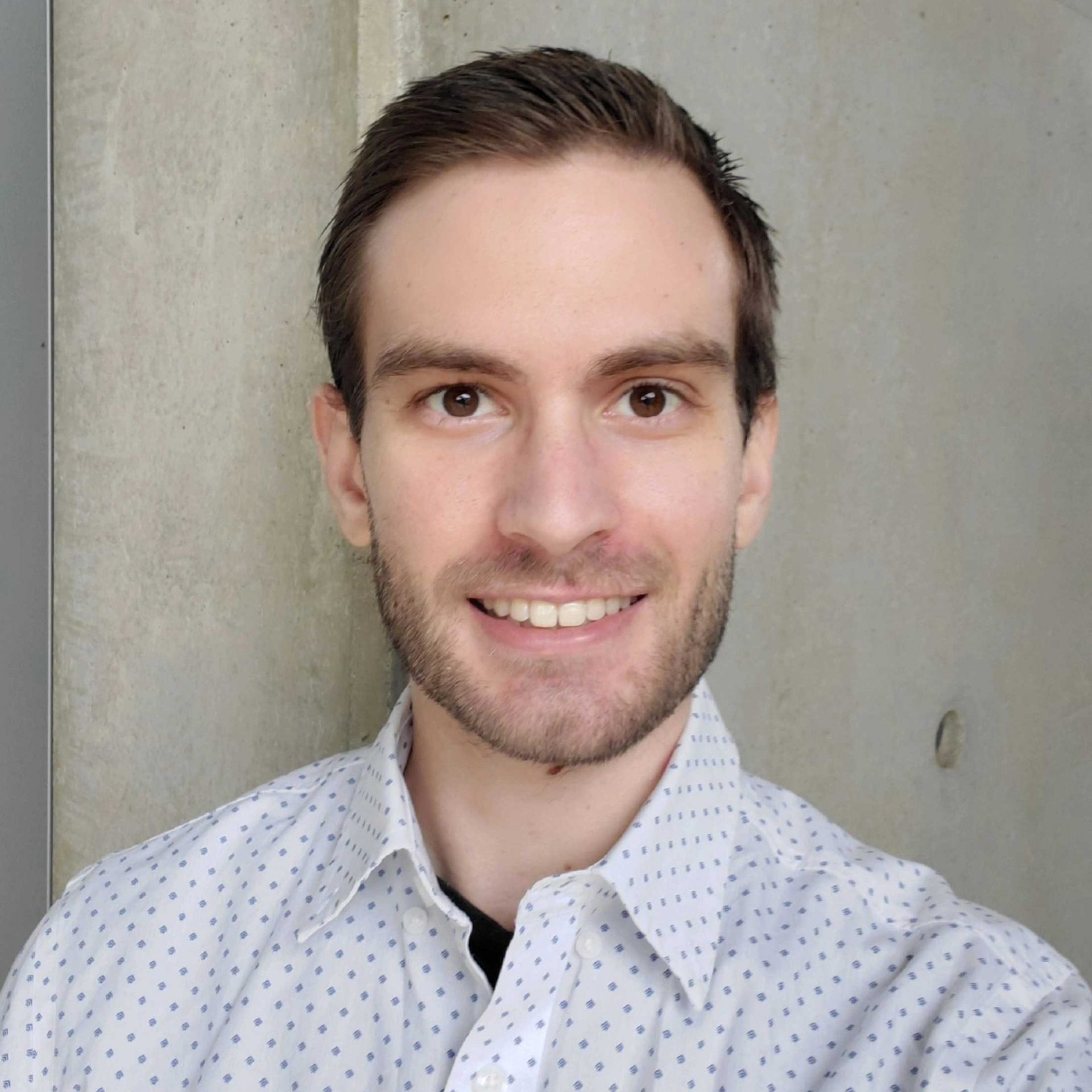 I received my B.S. and M.S. from UC San Diego while working in the lab of Dr. Michael Bouvet of the UC San Diego Moores Cancer Center. During my time as a student at UC San Diego, I developed a keen interest in physiology and mechanisms of human disease, especially those underlying pancreatic cancer. My research and M.S. thesis focused on an investigation of the microenvironment of the pancreas and most common form of pancreatic cancer, pancreatic ductal adenocarcinoma (PDAC). This project culminated in the development and characterization of a dual-fluorescent mouse model of PDAC which produces spectrally distinct labelling of epithelial and stromal components of the pancreas. I joined the Sander lab in late 2017 where I investigate the role of chromatin-level regulation of insulin secretion in response to brief and sustained changes in nutrient state, beta cell dysfunction, and other aspects of beta cell biology.