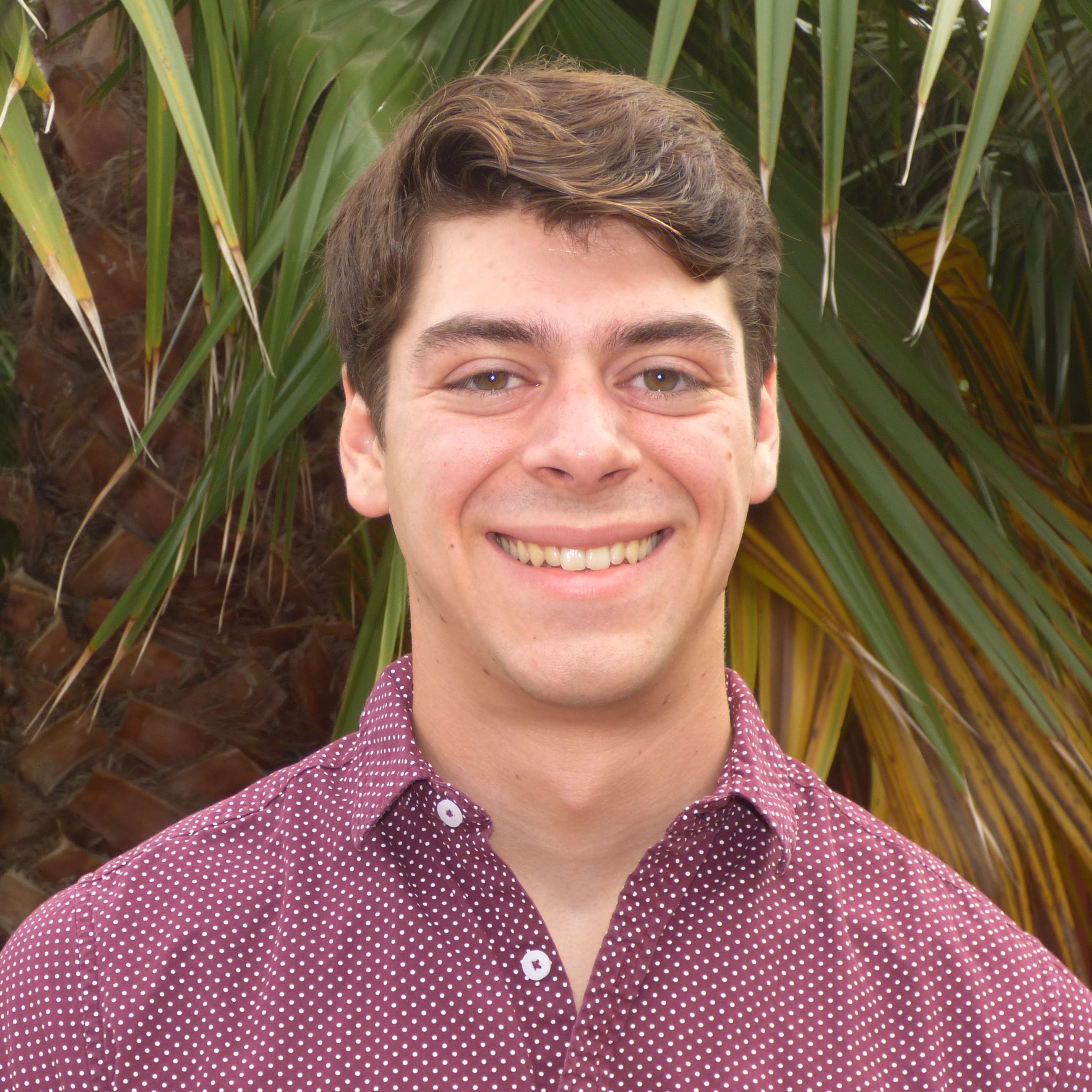 I graduated from the University of Miami in 2016 with a B.S. in Biochemistry & Molecular Biology and Marine Science. As an undergraduate, I worked in the laboratory of Dr. Cherie Stabler, investigating the effects of calcium peroxide, an oxygen-generating biomaterial, on the viability of rat islet cells within hypoxic environments. I also worked with Dr. Ricardo Pastori, studying the potential role of BMP-7 in trandifferentiation of pancreatic exocrine cells to beta cells. Additionally, I was chosen to participate in the Summer Undergraduate Research Fellows (SURF) Program at the Scripps Research Institute and had the opportunity to work in Dr. Ian Macrae’s laboratory exploring interactions between the Argonaute protein, miR122, and its target mRNA transcript. With an interest in epigenomics and transcriptional control, I joined the Sander laboratory in the summer of 2017 as a PhD student in the Biomedical Sciences program at UCSD. For my thesis project, I will model the effects of potential type 1 diabetes genetic risk variants using a stem cell differentiation system combined with CRISPR/Cas9 genome editing technology.